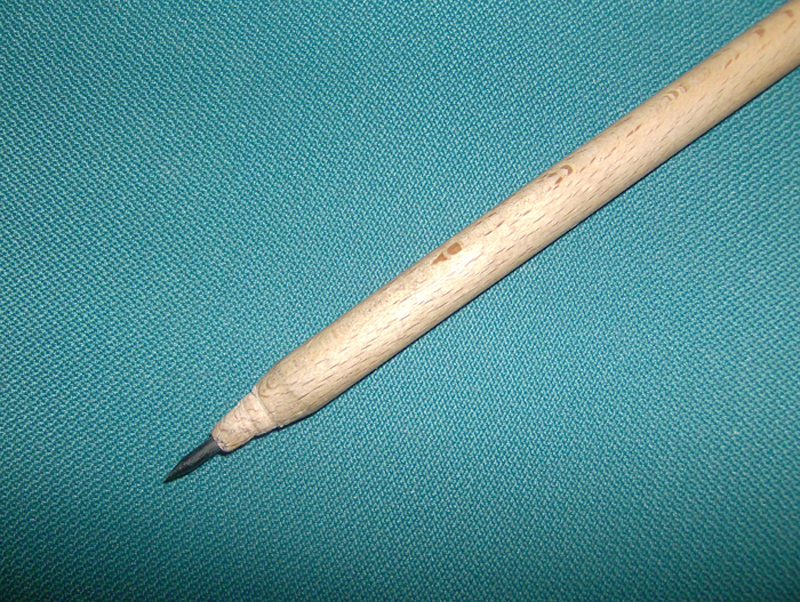 The drypoint engraving technique is a printer cable : initially the term used to indicate the tool steel , but later it was extended to matrices and especially the prints themselves . The matrix is ​​engraved directly with a metal tip hard and sharp . The tip, scratching the metal , creates a groove on the edges of which raises the metal filaments , called barbs , which hold the ink further giving a characteristic sign velvety to the press . One of the most characteristic aspects of drypoint is the very nature of his unmistakable sign, and for the presence of the barbs and the blackness and suffused in the first runs, both for the development of the stretch , often irregular in size and direction .